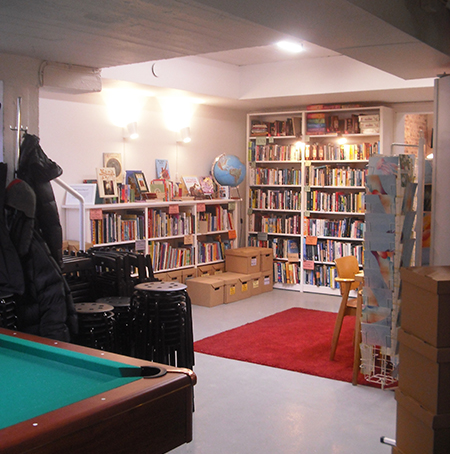 Everyone shut up, this is the best bookshop in the world

My favourite bookshop, the Arkadia International bookshop, is only two minutes from a church built inside a rock, on Nervanderinkatu in Helsinki. At first glance, it appears to be a small but arty, cleanly-designed book boutique, with neat shelves and several tables and sofas dotted about. Half bookshop, half gallery, perhaps.

Step inside, however, and you will learn otherwise. I stumbled upon Arkadia last month with a friend, having intended to visit it at some point but not having looked it up on a map. We wandered in hesitantly and were welcomed by Ian Bourgeot, one of the proprietors, who suggested we might want to take a tour of the shop, all bajillion rooms of it. For it turns out Arkadia is not a one-room book boutique but in fact a veritable empire, stretching out far underground in a network of rooms all filled with secondhand books and gizmos. A man on a sofa recommended we take a butter eye bun and leave a trail of crumbs in case we got lost. 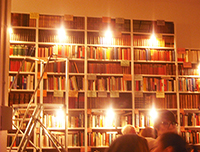 So we went down the stairs and discovered a wonderland. It was as if someone (ok, Ian and his wife Liisa) had asked themselves, ‘What are all the best things in the world?’ and come up with books, company, space, music, nice surprises and good lighting. There was a sense of neatness and everything having its place, but also enough intriguingly-labelled cardboard boxes and cubbyholes to make it feel like we were discovering it all for the first time. The first room contained a billiards table and a children’s section, a globe and several bookworms deep in study; the next was lined with boxes of blockbusting authors; from the third poured a lugubrious old English man’s voice, which turned out to be an audiobook; the fourth was a light and charming meeting room; and the fifth was a chapel. For quiet contemplation and the drinking of wine.

If I were pressed to describe the Platonic ideal of bookshops, I’d come up with pretty much an exact description of Arkadia. This aptly-named establishment isn’t just a bookshop; it’s an M&S, Carlsberg-made, glacially-proportioned utopia, where people can go to browse, hang out and study, all in beautiful surroundings and hosted by the delightful Ian and Liisa. They hold events nearly every evening, ranging from lectures on international politics to poetry and jazz, and if I lived in Helsinki I know I would be there all the time. Do yourself a favour and swing by if you’re in Helsinki, or maybe go to Helsinki just to visit Arkadia. I promise it will be the highlight of your trip (assuming you love books and/or people).

Excerpt from How Kyoto Breaks Your Heart, an essay collection proposal by Florentyna Leow

Excerpt from How I Met My Dead Grandparents, an essay collection proposal by Krish Jeyakumar 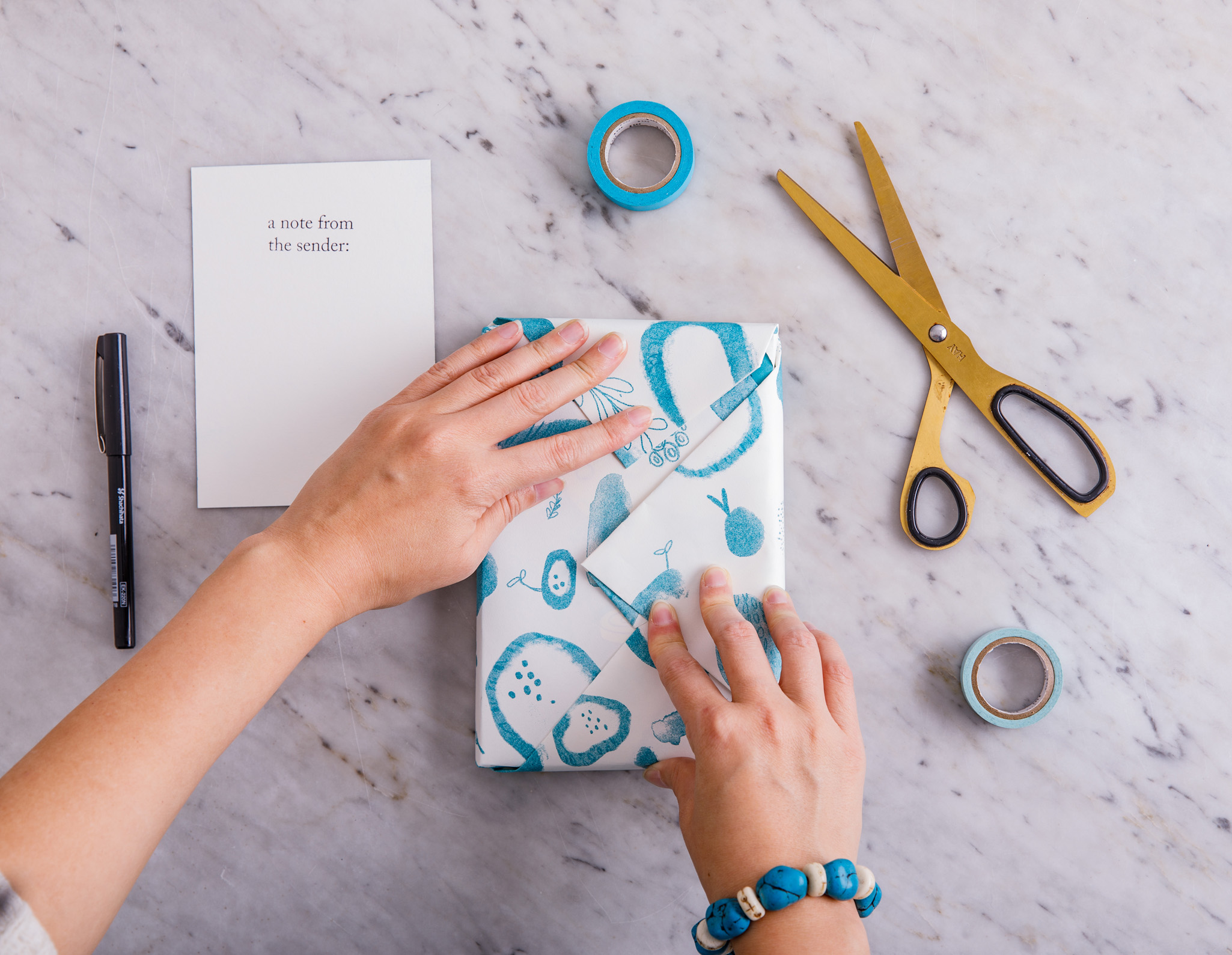