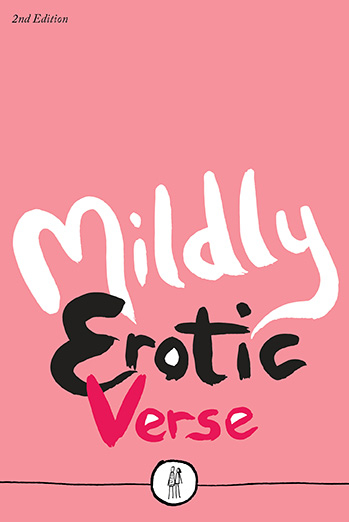 Further details of the call for submissions can be found on the Submissions page.