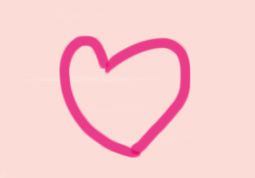 The Emma Press has launched an open call for love poems.

The Birmingham-based publisher is looking for romantic poems to include in The Emma Press Anthology of Love. The anthology will be edited by Rachel Piercey and Emma Wright and published in January 2017. The deadline for submissions is 10th April 2016. 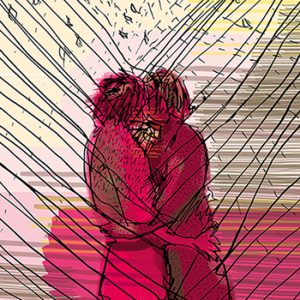