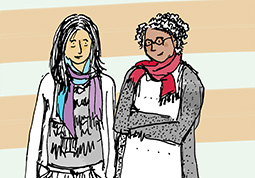 New call for poems about aunts

The Emma Press has launched an open call for poems about aunts.

The Birmingham-based publisher is looking for poems to feature in The Emma Press Anthology of Aunts, edited by Rachel Piercey and Emma Wright and publishing in March 2017. The deadline for submissions is 29th May 2016. 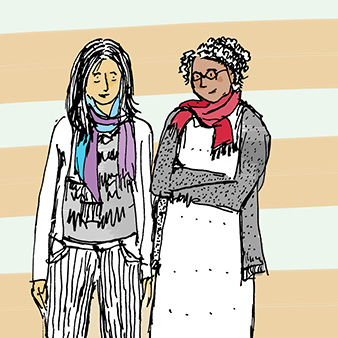 Publisher Emma Wright said: ‘My five aunts are among my biggest supporters. Their interest and encouragement has meant a great deal as I’ve been setting up and running the Emma Press, and they have always been powerful examples to me of different ways to be a woman. Rachel and I hope the book will examine the idea of role models and women’s relationships, as well as casting an eye over living, historical and fictional aunts.’