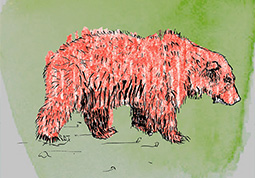 The Emma Press has launched an open call for poems about animals. The Birmingham publisher is looking for poems to feature in The Emma Press Bestiary, guest-edited by Anja Konig and Liane Strauss and publishing in October 2017. The deadline for submissions is 4th December 2016. 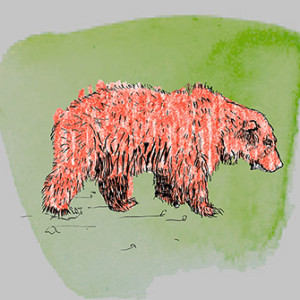 Publisher Emma Wright said: ‘With all of our poetry anthologies, we try to achieve some very specific aims. Rachel Piercey, my co-editor, and I try to assemble poems which explore each theme from a variety of angles, often to test a hypothesis or prove a point. We were thrilled when Anja and Liane approached us with their idea for the Bestiary, as they – as have all our other guest editors – really understand what we’re trying to do.’

Anja Konig grew up in the German language and now writes in English. She works in life sciences and was shortlisted in the 2015 Michael Marks Awards for her first pamphlet, Advice for an Only Child (flipped eye publishing).

American poet Liane Strauss is a creative writing professor and teaches at Rutgers and NYU. She is the author of three poetry collections: Frankie, Alfredo (Donut Press, 2009), Leaving Eden (Salt, 2010), and All the Ways You Still Remind Me of the Moon (Paekakariki Press, 2015).

In the submissions guidelines, Konig and Strauss explain: ‘We are interested in poems about animals (including humans). We want to examine how we as humans are similar to animals and how we are, or think we are, different from them…’

For more information about the submissions guidelines, visit the Submissions page.