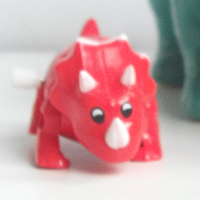 The Emma Press launches call for dinosaur poems for children

The Emma Press has launched a call for poems about dinosaurs, to be published in an anthology for children edited by Richard O’Brien. 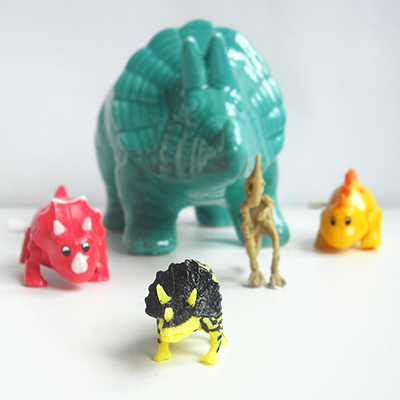 The anthology, titled Dragons of the Prime: Poems about Dinosaurs, will be published in Spring 2019. It will be the fourth in the publisher’s series of themed anthologies of poetry for children, following anthologies about myths and legends, space and aliens, and, due out in Autumn 2018, British and Irish kings and queens.

Richard O’Brien is a poet, academic and playwright who co-edited This is Not Your Final Form: Poems about Birmingham (Emma Press, 2017) and won a Society of Authors Eric Gregory Award in 2017.

Richard said: ‘I’m delighted to be assembling my first children’s anthology for the Emma Press and doubly delighted to be doing so on the theme of dinosaurs. According to family legend, I learnt to read from dinosaur magazines, spelling out their long and complicated names.’

He continued, ‘I loved the film Jurassic Park, and Phyllis Arkle’s The Village Dinosaur. I’m hoping to find a group of poems that will have the same kind of appeal to today’s children; that will inspire the wonder I felt on first seeing the diplodocus in the Natural History Museum’s Hintze Hall (soon to be recast in bronze); and that will teach its readers exactly what to do when a bunch of raptors get loose in the kitchen, as they inevitably always do.’

The call for submissions opened on 18th September and runs until 29th October 2017. Please see the submissions guidelines for more information.