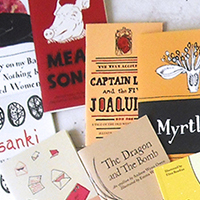 The Emma Press has launched call for pamphlet proposals. The independent publisher, which is based in the Jewellery Quarter in Birmingham, is looking for both poetry and prose pamphlets, for adults and for children. The call opens on 17th October and closes on 10th December 2017. 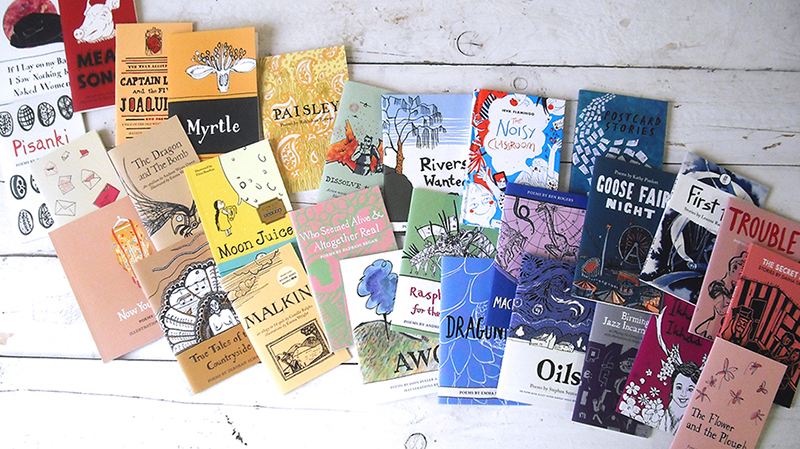 Writers are invited to send in six pages of their manuscript for the first round of submissions, and to select the editor they would prefer to read their entry. The publisher has released profiles of the four editors – Rachel Piercey, Emma Wright, Richard O’Brien and Yen-Yen Lu – to help writers to choose.

Publisher Emma Wright said: ‘I think it’s very much in the interests of the publishing industry to help readers and writers understand what goes on behind the scenes, so people can have a greater understanding of the processes and empathy towards the humans involved. 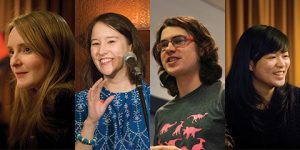 ‘When you send in your manuscript, you’re not being judged by some objective arbiter of literary excellence – you’re interacting with a fellow human being, who has their own personal preferences as well as professional obligations. I think this is helpful to think about both when sending in a manuscript and when dealing with the verdict.’

The Emma Press was last open for pamphlet submissions in 2015, when they selected twelve titles. They won the Michael Marks Award for poetry pamphlet publishers in 2016. The submissions guidelines are available on the publisher’s website.