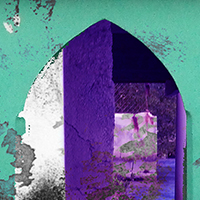 The Emma Press is launching a call for ‘future poems’. The call opens on 19th February and ends on 1st April 2018.

Poets are invited to send in up to 3 poems about the future, to be considered for an anthology launching in January 2019. The anthology will be edited by Suzannah Evans and Tom Sastry.

The guidelines explain: ‘A future poem could be a warning, a protest, a promise of salvation or a prediction of the end of the world. It could be a short history of everything or a snapshot from the 25th century kitchen sink.’ 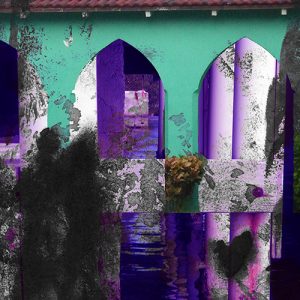 Suzannah Evans, editor, says: ‘I’d like to read poems that are: inventive, paranoid, animatronic, intergalactic, revolutionary and empathetic. There’s definitely room for darkness. I’ve got a lot of time for poems that seem silly but are deadly serious, and vice versa, and a special respect for poems which manage to be both at once.’

Tom Sastry, editor, adds: ‘I’m excited to read poems about imaginary catastrophes, dystopian nightmares and the glimpse our strangest fears give us into our craziest selves. I hope the call will attract funny poems, mythic poems, loud and quiet poems and poems in which ridiculous fears have real consequences.’