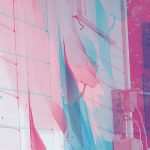 The Emma Press launches call for poems on illness

Poets are invited to send in up to 3 poems on the topic of illness to be considered for an anthology launching in April 2019. The anthology will be edited by Amy Mackelden and Dylan Jaggard.

Amy Mackelden is a poet and writer. She co-founded the poetry magazine Butcher’s Dog, and she’s currently developing a project called MS Is My Boyfriend, about what life with multiple sclerosis is really like. 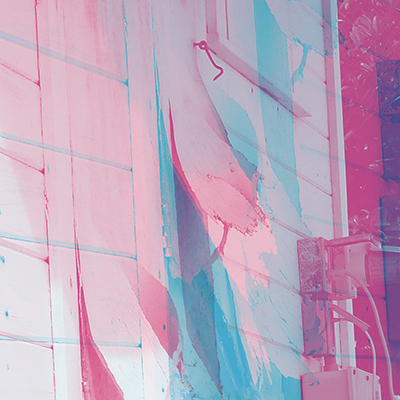 The anthology guidelines explain: ‘We are looking to express the experience of illness right across the spectrum, and are keen to uncover invisible symptoms, as well as unravel the stigma of mental illness.’

Amy Mackelden says: ‘I was diagnosed with relapsing remitting multiple sclerosis in 2013. Since then, my life has changed, totally. But popular culture rarely showcases what life is like when you’re disabled, especially when your illness is almost entirely invisible. I want to hear about life-changing illnesses, conditions you were born with, difficult sicknesses you recovered from, and days you thought you were dying. Illness needs a wider representation than it has right now, and I’m ready for it.’

Dylan Jaggard says: ‘People living with mental illness have always faced a lot of stigma. This is especially true of men, who are often too proud to seek help or discuss their condition. According to recent reports, suicide is the single biggest killer of men under 45 in the UK, which is why we need to talk and write about illness, now more than ever. I’m interested in the intersection between pop culture and long term illness, and especially hope to hear from those who have previously kept quiet about their condition.’