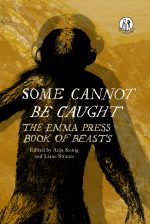 The Emma Press is launching a poetry anthology about animals, titled Some Cannot Be Caught: The Emma Press Book of Beasts, edited by Anja Konig and Liane Strauss.

This is the fourth guest-edited Emma Press anthology to be published and is intended to add to the long historical tradition of poems about animals, and act as a 21st century take on bestiary.

The poems collected in this anthology explore humans as animals themselves, as well as animals as humans. The poems examine the merging of boundaries between humans and animals through joy, fear, aggression and sex, as well as how humans consider themselves different to animals. The medium of language and poetry is even explored as one of the potential differences (or not) between humans and animals. 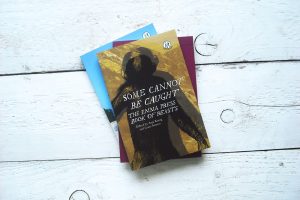 An introductory note by Anja and Liane explore these aims for the anthology, aligning humans and animals with their need for hierarchy and belonging as social species. The Publisher describes the anthology as exploring “the price we pay for belonging”. Anja Konig, is a scientist by training and has long been fascinated by human primates and other creatures. Anja grew up in Germany but now writes in English, with her first pamphlet Advice for an Only Child shortlisted for the 2015 Michael Marks Award.

Liane Strauss is an American poet and professor of Comparative Literature and Creative Writing and author of three poetry collections, such as Leaving Eden, and currently teaches at Rutgers and NYU.

Together Anja and Liane have collated the diverse work of 35 poets and their take on animals from a ‘Slug’ to ‘The Fish without a Bicycle’; creating an anthology that they believe will allow every reader to “find something rich and strange”.

The London launch party for the anthology will be taking place on the 12th September at the Betsey Trotwood with an evening of readings from the anthology poets. Books will also be available to buy. More information can be found here. 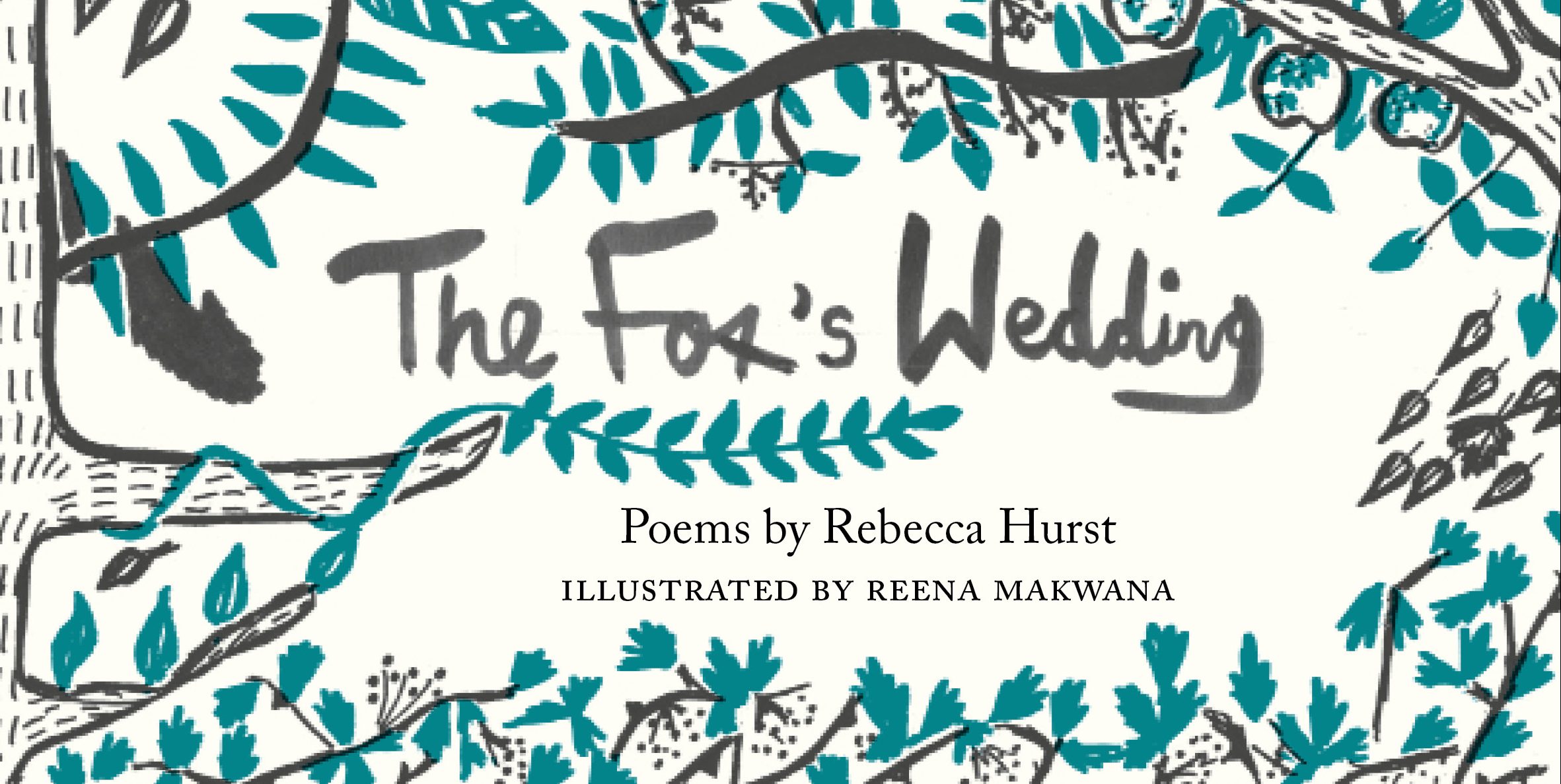