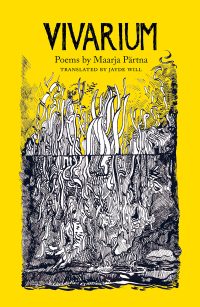 The Emma Press has just launched Vivarium, a poetry pamphlet by Maarja Pärtna, translated from Estonian by Jayde Will.

Vivarium contains a selection of poems from Vivaarium, published by Elusamus in 2019. Vivarium was the first collection of poems about climate change to be published in Estonia, with Pärtna addressing topics of major environmental changes, loss of biodiversity and global warming by aligning them with themes of national trauma, examining the impact of Soviet rule on Estonian society.

The pamphlet was launched at Verve Poetry Festival at the Birmingham Hippodrome on 20th February 2020.

Vivarium is the 21st in the Emma Press Poetry Pamphlets series, and has been supported with a grant from the Traducta programme of the Cultural Endowment of Estonia.

Vivarium is a collection of poems about connection and alienation, belonging and place. Pärtna explores the uneasy co-existence of the past and the present, on a national and global scale, and looks ahead to the future with anxiety as well as hope.

Publisher Emma Dai’an Wright said: “Vivarium is a timely collection of powerful poems, which take on huge, global topics effectively by focussing on tiny details and the personal.”

Maarja Pärtna (1986) is an Estonian poet, editor and translator with four poetry collections: At the Grassroots (2010), which was shortlisted for the Betti Alver Debut Award, Thresholds and Pillars (2013), [becoming] (2015) and Vivarium (2019). She has won the Juhan Liiv Poetry Award and is the co-founder of the poetry press Elusamus. Her poems, which have been translated into eight languages, weave connections between the human and non-human worlds and address issues of identity and belonging.

About The Emma Press:

The Emma Press recently received funding from Arts Council England‘s Elevate programme, developed to enhance the diversity of the arts and cultural sector by strengthening the resilience of diverse-led organisations. 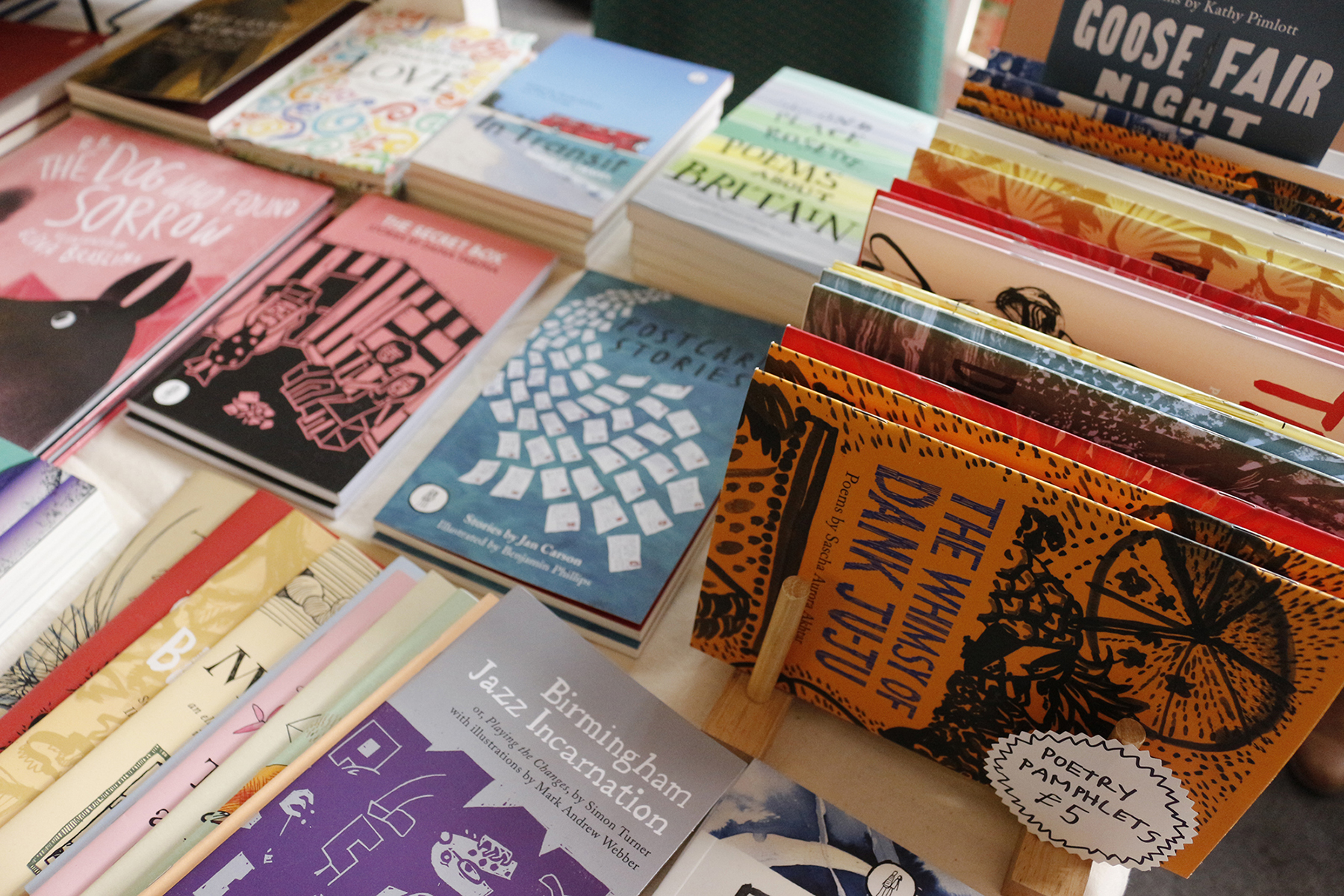 Announcement of The Emma Press pamphlet poets of 2022