Award-winning publisher The Emma Press will publish Oskar and the Things by Andrus Kivirähk, translated from Estonian by Adam Cullen and with the original illustrations by Anne Pikkov, on 15th September 2022.

Oskar and the Things is a wholesome story about the joy of play and the power of imagination, that will tickle parents worried about the prevalence of mobile phones. It is a whimsical novel that will appeal to fans of other dry Nordic children’s whimsy, such as Mrs Pepperpot, Moomins, and Pippi Longstocking.

The book has won several awards, such as Winner of the 2016 Tartu Prize for Children’s Literature, the 2016 Eduard Vilde Literary Award, and recipient of the Certificate of Merit on the 2015 list of Five Best-Designed Estonian Children’s Books.

‘One summer, when both his parents are called away for work, Oskar is sent to the countryside to live with his grandmother. Not being particularly close to his grandma, he is immediately lonely and unhappy – a state which becomes much worse when he realises that he’s left his mobile phone at home.

Desperate for an escape from his phone-less existence, Oskar crafts a phone out of a block of wood and uses it to pretend to call things. Surprisingly, the things reply! From a bored iron, a rhyming trashcan, or a red balloon that gets tangled in the crown of a birch tree and ultimately Oskar’s best friend. Soon, everything around him comes to life.’

From ‘Oskar and the Things’, by Andrus Kivirahk, translated by Adam Cullen

Oskar and the Things

Oskar and the Things is available for pre-order now in our webshop.

Andrus Kivirähk (1970) is an adult and children’s prose and poetry author, a playwright, topical satirist, and screenplay writer. He is the most well-known and prolific figure on Estonia’s literary scene today. He has written 12 books for children, all of which are kept in print and widely read. Kivirähk’s children’s stories are known for their rich fantasy and unique sense of humour. His writing is simple, the plots fast-paced, and the gallery of characters colourful and full of surprises.

Anne Pikkov (1974) is an illustrator, graphic designer, and book designer. She graduated in graphic design from the Estonian Academy of Arts. She has worked at an advertising agency, and as a visiting professor and the Vice Rector of Academic Affairs at the Estonian Academy of Arts. Pikkov has illustrated 14 children’s books and contributed to the Estonian magazines Täheke, Pere ja Kodu and Jamie. She has received many awards at annual Estonian book design and illustration competitions. Her art is ornamental, laconic, spiced with humour, and evocatively expressive. 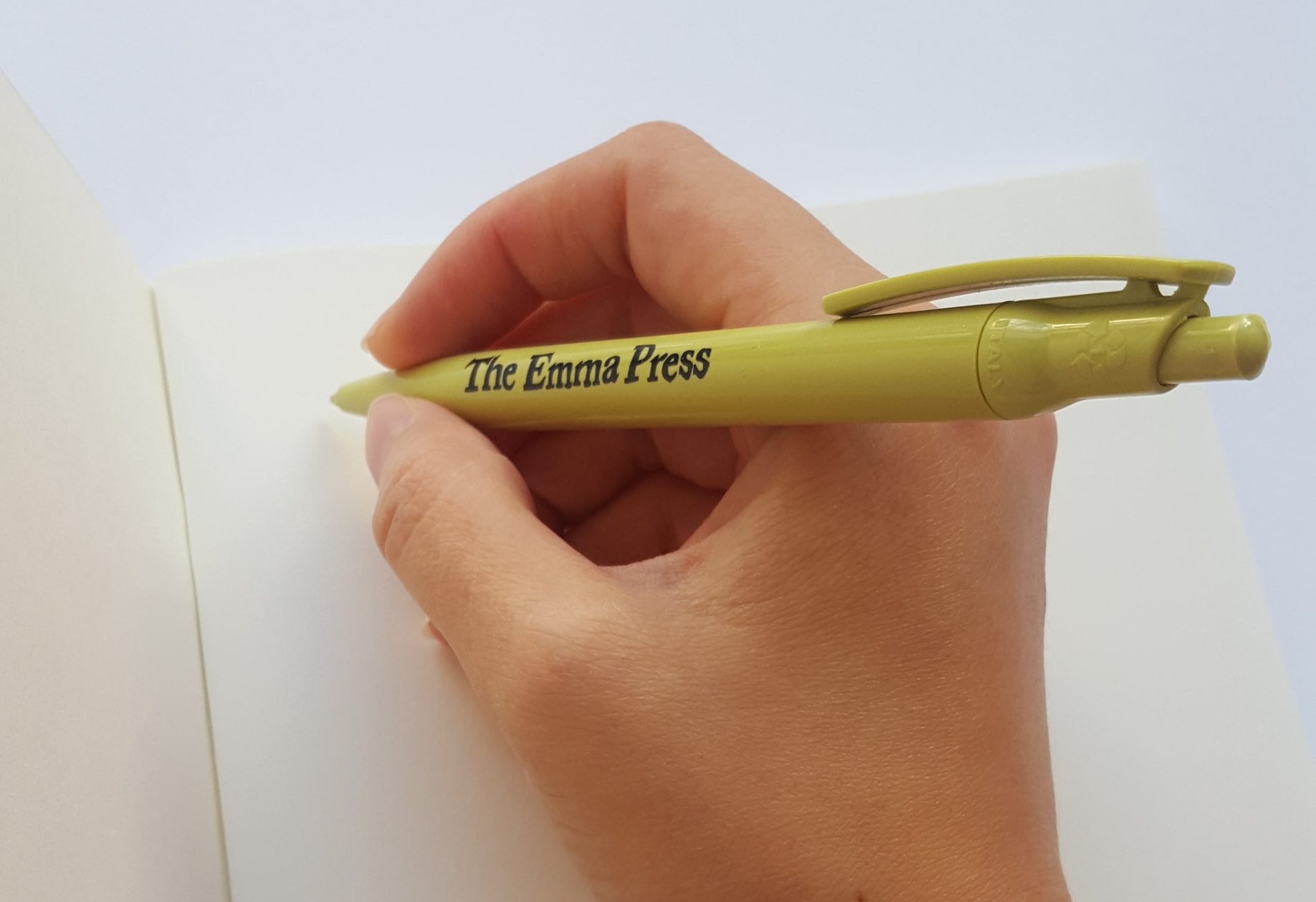