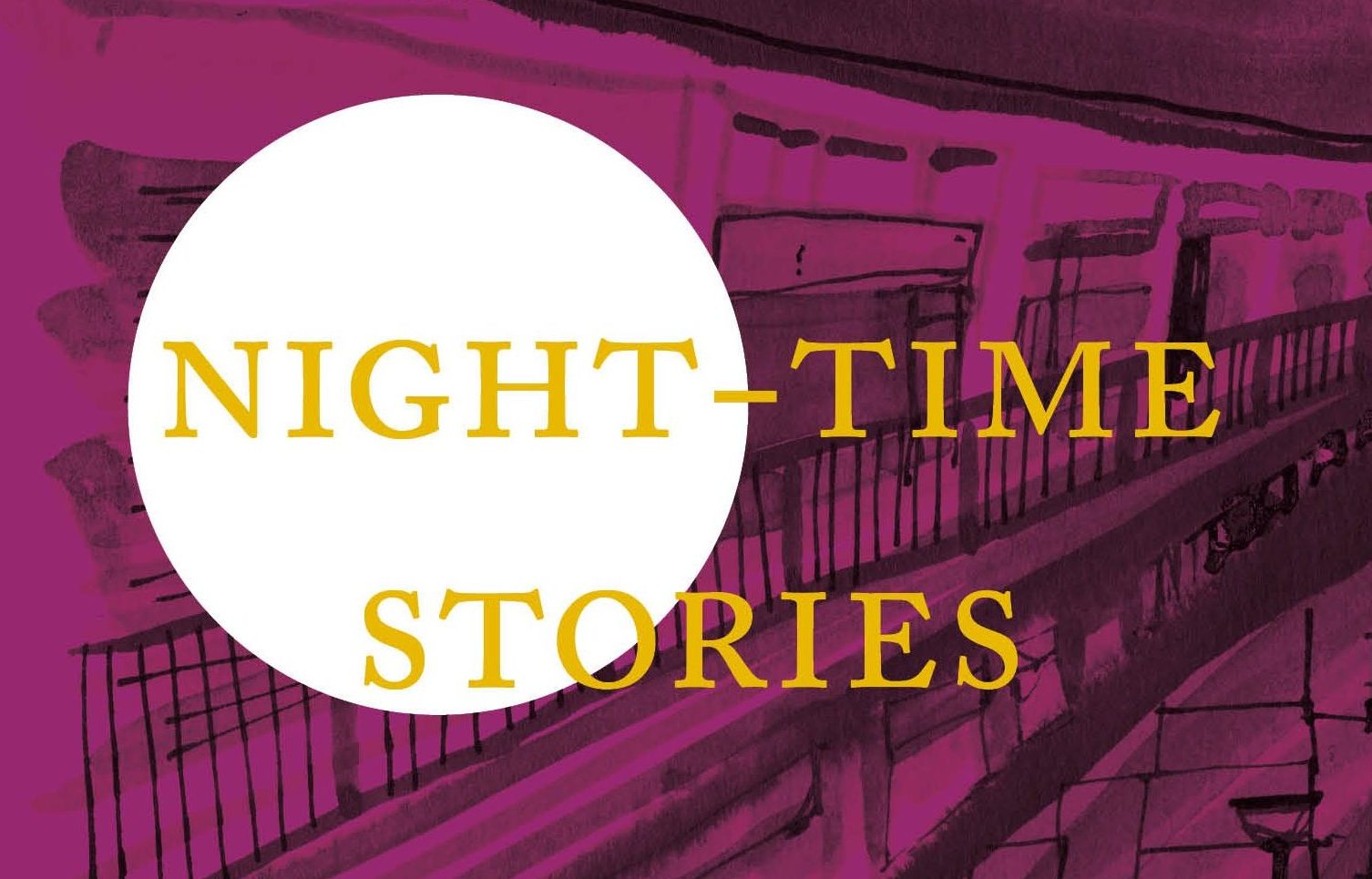 Behind the Scenes of a Night-time Story

I am aware of the antisocial hours we keep – as artists, writers, filmmakers, musicians – the pondering, meandering, the brewing of ideas; the waiting, creating, for that one thought to surface, for that idea to click into place. Others may see this outward impression and assume it is merely procrastinating and postponing, dabbling or dallying; but the truth is, the creative process has its own timeline, its own pace – guided by inspiration and honed through deep thought, making connections and polished through practice.

Those of us who live in the ‘small hours’ may be a minority, but the numbers are not few (what with the increase of shift work, especially in 24-hour metropolises like my home, Hong Kong). Despite this, we are often viewed as outliers, irregularities, anomalies, to the defined “norm” of that moment to that majority in that time. The night-time dwellers have their own subculture – more honest, more raw, uncensored by society’s judgemental gaze; unobserved and disregarded as they carry out their own purposes, dreams and existences.

The covid pandemic imposed a scheduling change with lockdowns: essentially, a voluntary house arrest. It really didn’t matter if you woke with your alarm, or, when was “lunchtime”? (arbitrary, depending on how hungry you were), and, with an unknown future in limbo, it was like we were Waiting For Godot for that strange chapter or two. But what we all experienced, at the very least, was a reflection of our values, a challenge of our assumptions, and an appreciation that what was ‘normal’ was no longer so; and, by quickly accepting a ‘new normal‘, it created a shift of paradigm proportions.

Is this not what Art, at its core, tries to do? To offer, within a moment in time, a novel perspective, a window to an offbeat world, or to shine an unconventional light on an old concept?

My piece in Night-time Stories briefly explores the behind-the-scenes of film-making. So, here I’d like to recommend to you a selection of films that transport me into the heart of the quiet night. I won’t add any more words; I’ll let the stories speak for themselves.

In the Mood for Love, directed by Wong Kar Wai (Hong Kong)

Yen-Yen Lu is a freelance editor and writer. Her short stories have been published in online zines and the anthology In Which Dragons Are Real But (Fincham Press, 2018). As an editor, she is passionate about promoting underrepresented voices in independent publishing. She studied Creative Writing at the University of Roehampton. Her favourite things about the night-time are the lack of crowds, and sleeping.

About The Emma Press

Winifred Mok is a filmmaker and podcaster (Kin: Fallen Star, Project FIA goes PC) with a passion for stories, books and site-specific theatre. She studied English Literature and Theatre Arts at the University of Birmingham. She likes exploring the spaces of language, culture and identity, and spends most of her time reading, learning, making, and wondering. 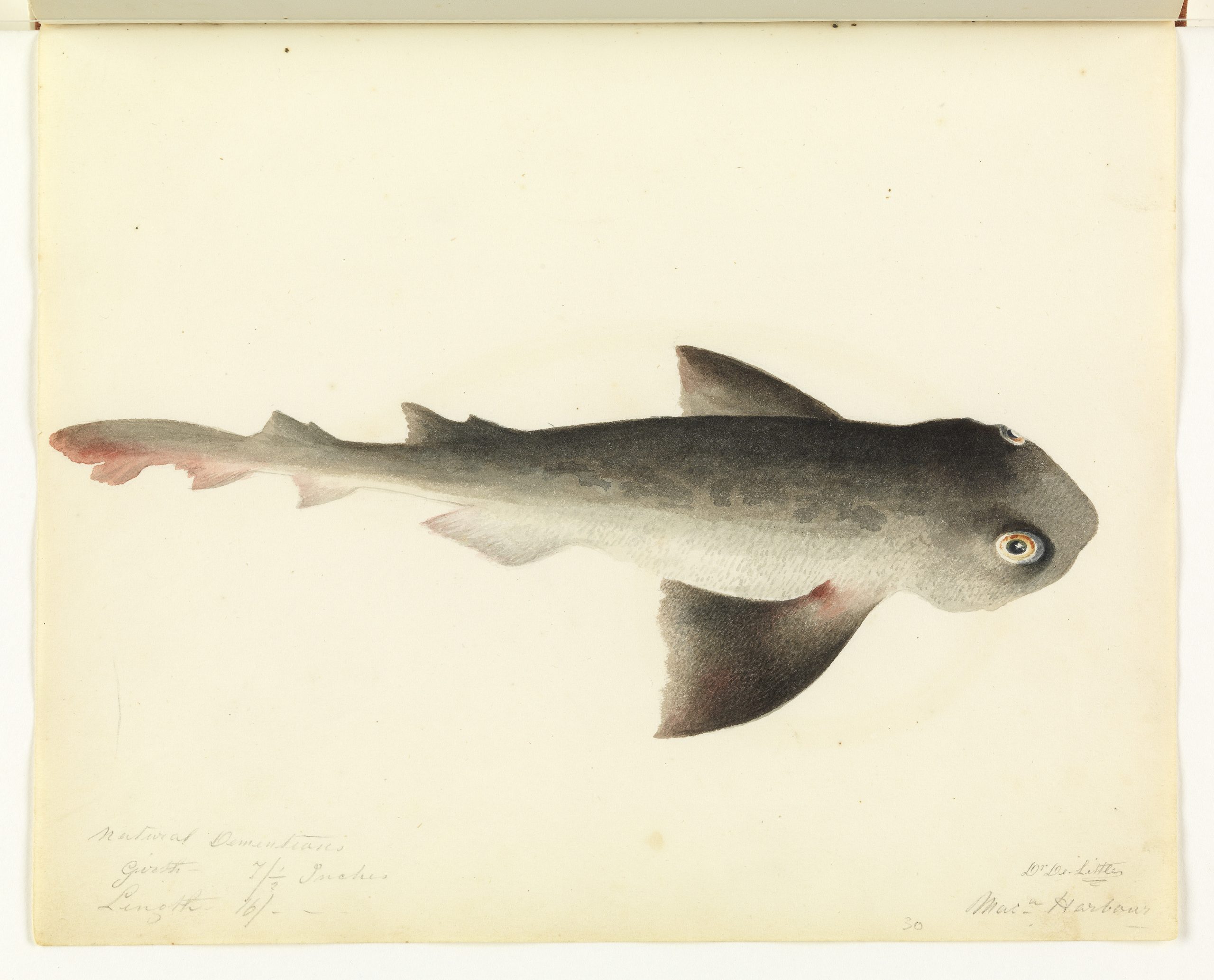 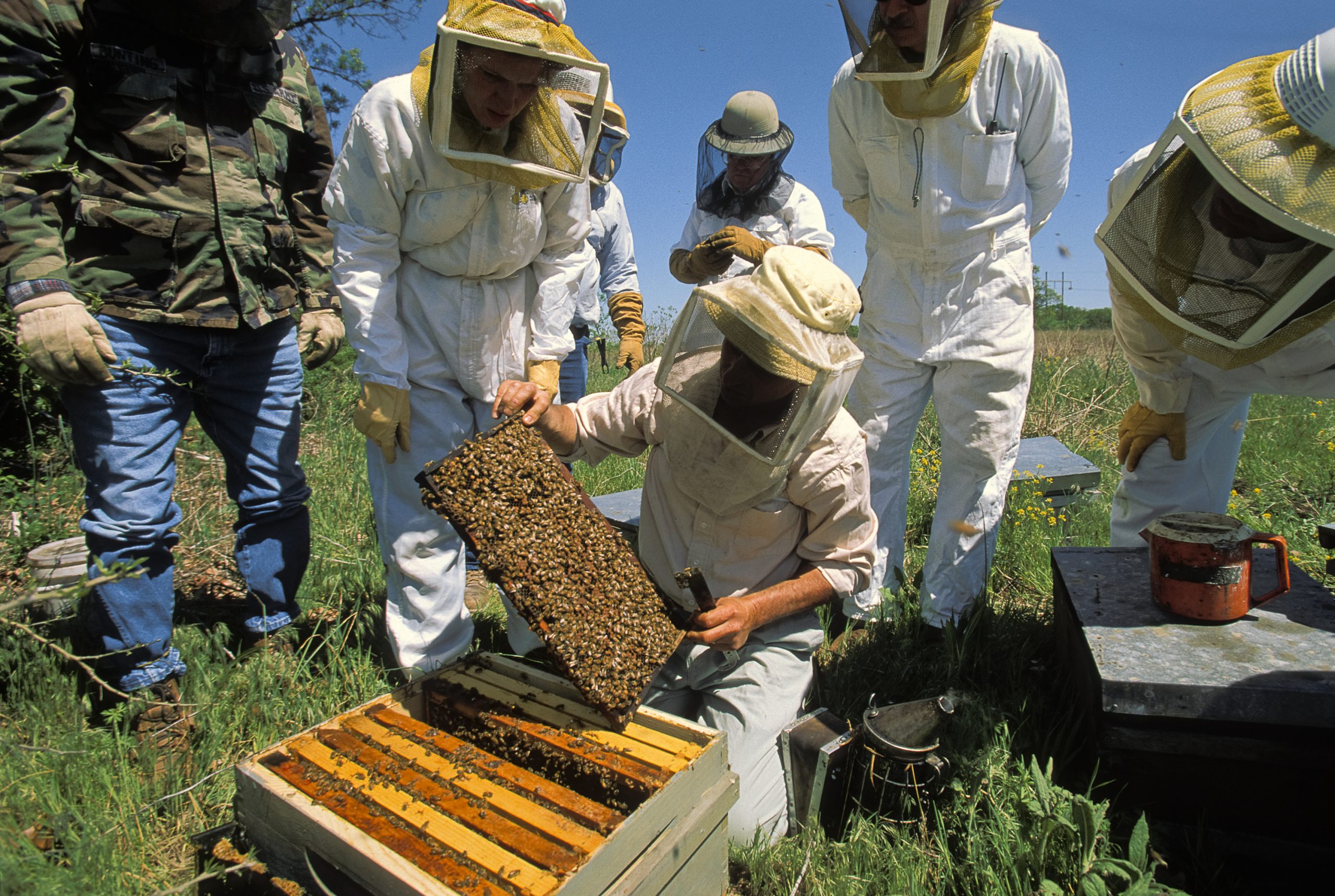 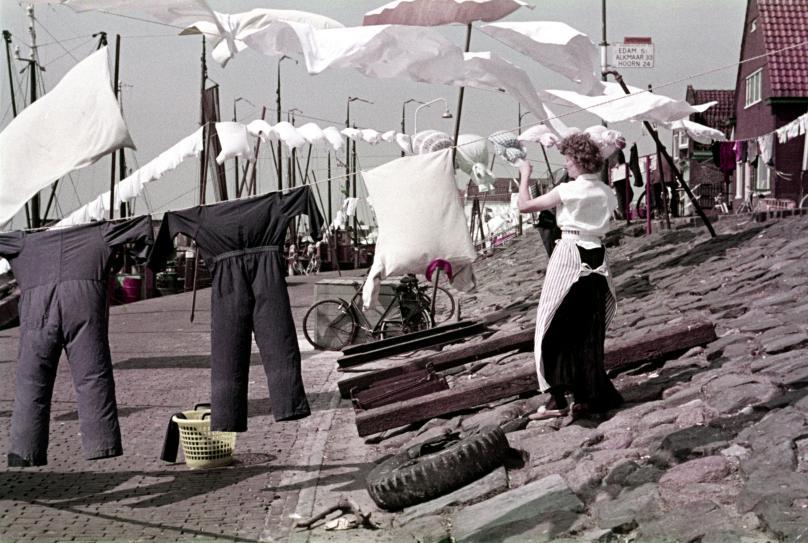