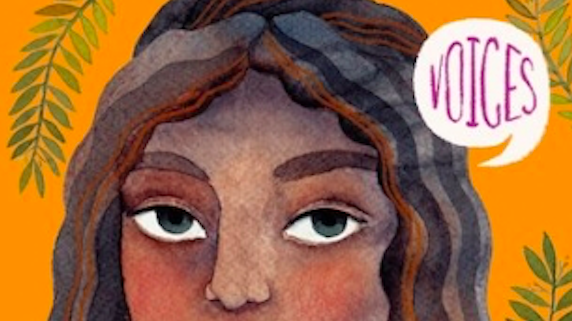 Where do we go from here? Leila Rasheed on the future of British children’s literature

Author and founder of The Megaphone Writer Development Scheme Leila Rasheed reflects on what we need next in British children’s literature.

1) More characters of colour with stories proudly rooted in regions throughout the British Isles. One of the first mentees on the Megaphone Writer Development Scheme, Danielle Jawando, sets her books firmly in her home city of Manchester. In And The Stars Were Burning Brightly and When Our Worlds Collided, voice and place are expressed with confidence and clarity. From Alan Garner to David Almond, a sense of local place and community has always been strong in British children’s literature, but British writers of colour are too frequently viewed by publishers as only having roots of one sort: the sort that make us ‘diverse’ or different. We are local people as well as global, which is reflected in patterns of immigration and settlement. If I were a children’s publisher I’d be eager to find books that reflect the reality of the whole of the British Isles in all its joyful diversity, and thus create in literature the new genius of a place.

2) Greater diversity of form in chapter books and YA, as well as diversity of voice and characters. Children’s literature is commercial literature – it has to be, to hold the attention of readers with the shortest attention spans (in other words, those who focus on the most important things) but it’s also one of the most morphologically varied, constantly evolving types of literature, with a mixture of visual, sound-based and tactile experiences included in narratives right from the earliest years. That’s exactly what makes literature for the early years so interesting. As readers grow up, however, books start to seem all the same. The three-act structure isn’t the only one in the world. Let’s find, promote and support writers who bring us story forms from across the globe. The Emma Press is an example of a publisher doing wonderful work bringing international children’s literature to English readers.

3) A wider range of stories from history to be told through fiction and creative non-fiction for children. History is always more complex than it seems at a casual glance. When we know more about history, we understand more of the present and can cope more successfully with the future. The Voices series from Scholastic has made a wonderful start on bringing hidden stories, which help us see Britain differently, to light. Let’s have many more of these, and let’s make sure readers know about them.

For all these things to happen, however, we also need to accept that writers can’t live on air, and quality requires investment of time as well as money. The cost of living crisis affects everyone including authors who cannot strike for higher pay. Writing incomes are lower than ever, and publisher deadlines are too often completely unreasonable. All this makes me certain that children’s writers who are just starting out should think hard about what they want their writing life to look like as a whole – not just how it starts, but where they want to end up – to consider their priorities and plan for control of their writing lives.  I believe that in 2023 and beyond, we can have the best children’s literature we’ve ever had, but it means thinking creatively; something children’s authors, happily, are good at.

Leila Rasheed’s first novel for children, 'Chips, Beans and Limousines' was published in 2008 and followed by two sequels which were widely translated. Since then she has written a wide variety of children’s and YA literature, including the 'At Somerton' trilogy for Disney Hyperion, and biographies of Kamala Harris and Katherine Johnson. Her most recent novel is 'Empire’s End: A Roman Story' (Scholastic), which follows the adventures of a North African girl during the late Roman Empire. In 2015 she set up a pioneering scheme to mentor new children’s writers of colour, called Megaphone, now Megaphone Writers CIC. 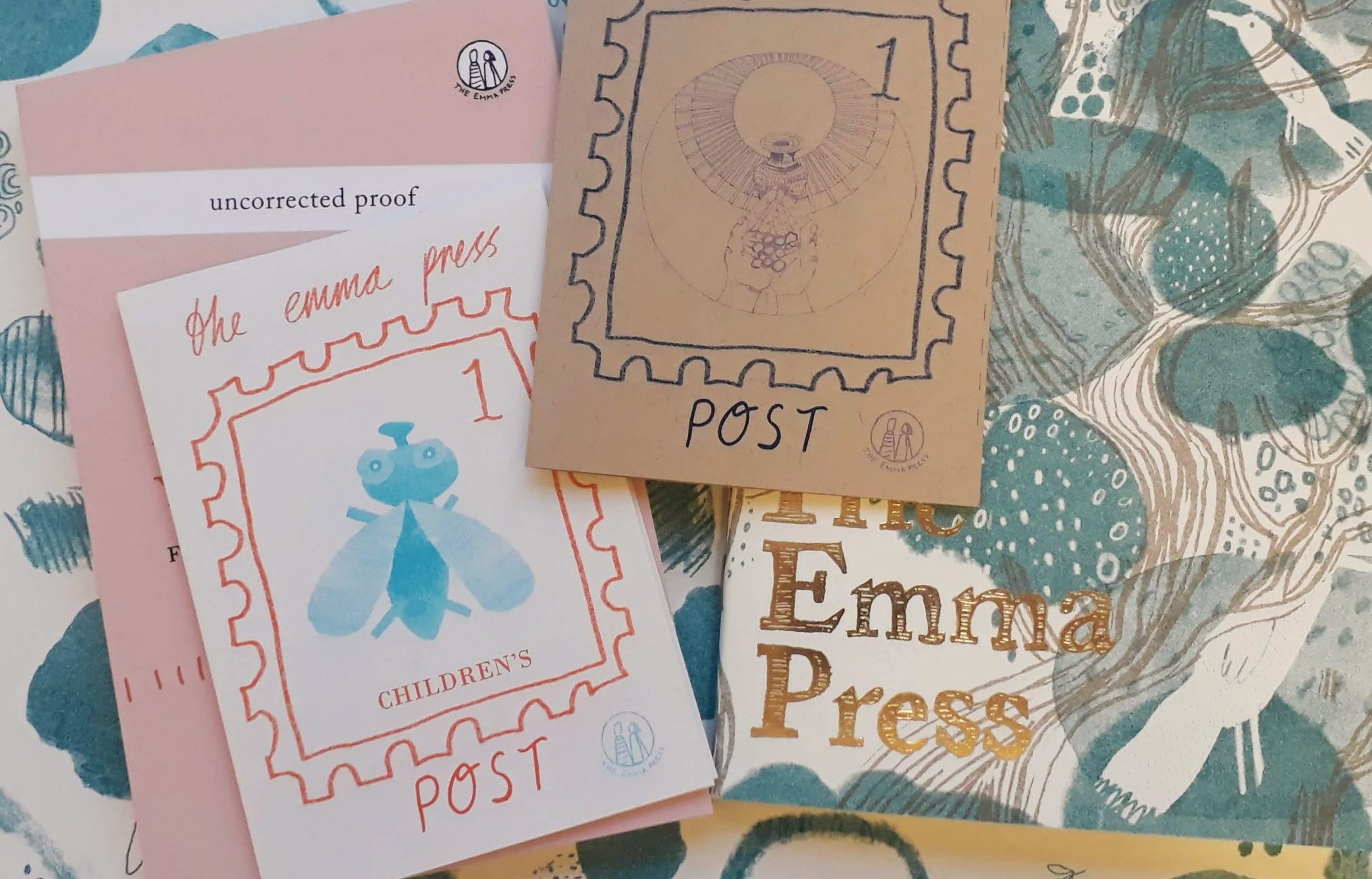 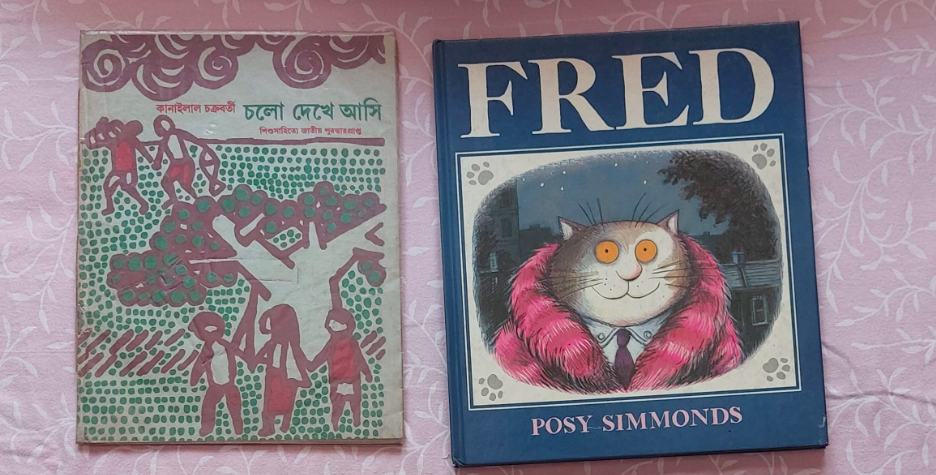 Get Inspired to Write for Children: Sohini Basak on children’s poetry