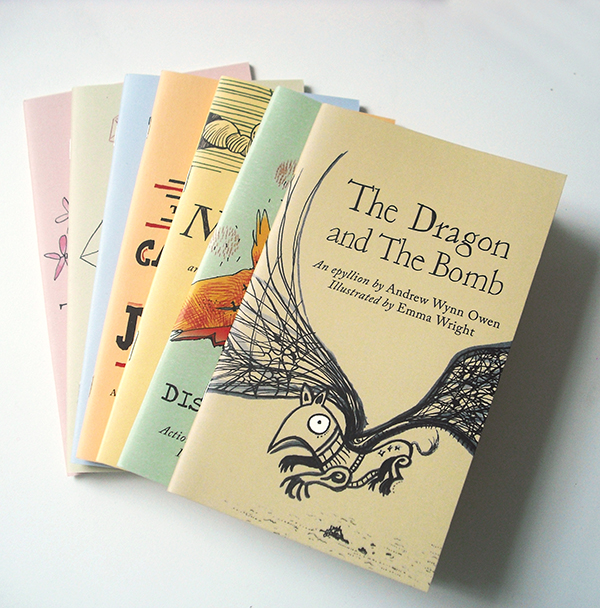 The Emma Press Picks are a series of short, affordable and colourful poetry pamphlets which showcase contemporary poets at all stages of their careers and present a slice of the current poetry scene to the wider public.

Each Pick has a theme or concept and is illustrated in black-and-white drawings or prints. They are designed to feel approachable and we hope they will attract readers who might not usually buy poetry books.

The Picks currently include:

We run a call for submissions of new Picks and poetry pamphlets every other year, so keep an eye on our submissions page here and sign up to our newsletter.